Qualcomm Mediatek5gprocessor Price Competition Will Heat Up In The Second Quarter

According to foreign media reports, the current market demand for many electronic products has different degrees of decline, smart phones are no exception, the demand for various components such as processors has also been affected.国外媒体报道，当前众多电子产品的市场需求有不同程度的下滑，智能手机也不例外，处理器等各种零部件的需求也受到了影响。 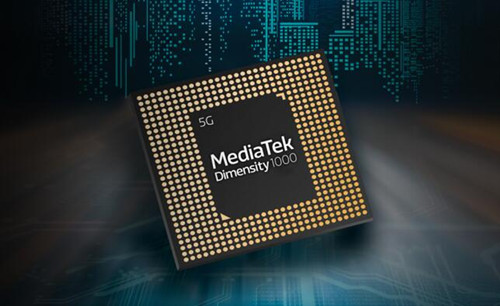 Competition among parts suppliers will intensify after demand is affected. In the latest report, foreign media said that price competition between qualcomm and mediatek, two suppliers of 5G processors, will heat up in the second quarter.

Notably, there have also been reports of intense competition for 5G processors this year and pressure to cut prices.

In a report at the end of march, foreign media pointed out that 5G chip suppliers are under pressure to cut prices and guarantee orders before the demand in the terminal market recovers. In the middle of this month, foreign media reported that the competition among 5G chip suppliers will be more fierce in the second half of this year due to the delay in demand and the expected reduction in global 5G smartphone shipments this year.