In the composition of the semiconductor industry, from the perspective of market size, integrated circuits account for more than 80% of the entire semiconductor market. Therefore, the U.S. department of commerce announced in the middle of may this year on export control against huawei, huawei is not able to use U.S. chip design software, Simultaneously, such as TSMC foundries and will not be able to use the U.S. semiconductor devices for huawei contract chip, just from the chips directly cut off the source of huawei since research chip. In fact, semiconductor equipment includes a wide range, including LED equipment, discrete device equipment, integrated circuit equipment and so on. Although currently in the LED field, China has relatively mature layout in the whole industry chain, but for the key integrated circuit manufacturing, it still lags far behind the international advanced level.

China accounts for nearly 35% of the global semiconductor market due to its location as the world's manufacturing center, especially in electronics and other products with huge demand for chips. By contrast, China accounts for only about 10 per cent of global chipmaking. Meanwhile, according to the data of IC Insights in 2018, China's integrated circuit self-sufficiency rate is only 13%, although it is expected to reach 15% in 2020, but it is still at a low level. 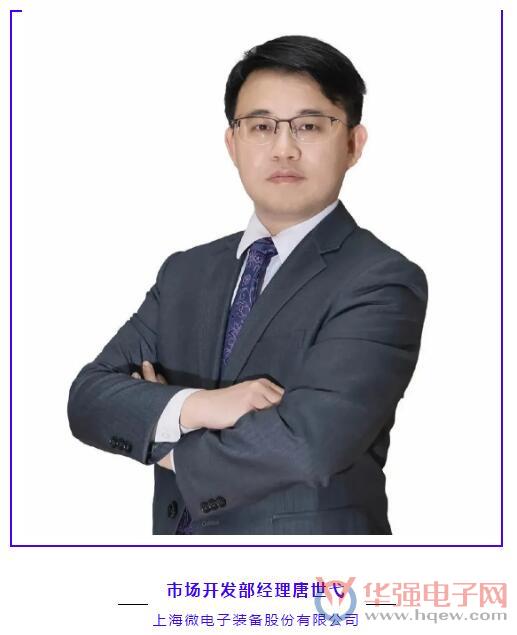 After all, semiconductor devices require much longer product experience than design. According to Bao zhijie, semiconductor equipment is a whole system, including hardware and software, automation, underlying FPGA algorithm, and so on. At the same time, the equipment usually operates 24 hours on the production line, which involves the stability, reliability, long-term accuracy consistency and other issues. So the semiconductor equipment is actually the engineering of the system, if you just do one module, it will be relatively easy, but together it will produce a lot of engineering. With the development of Moore's Law，The return on production line investment has been much lower than before，Production line investment slowed，Many foundries have stopped following up on new nodes。Super Moore's Law，Is through system integration，Not necessarily through the new node's chip，Integrate several chips through design concepts or packaging concepts to improve component performance，This has new requirements for equipment。Because at this point, the starting points for domestic and foreign development all started at the same time，Compared with the development of the previous lithography machine decades behind，Going beyond Moore's Law will be a new opportunity。

As a leading domestic lithography machine company，Tang Shiyi said that they also face many problems：“Many systemic problems need to be solved on the lithography machine，And we are not experienced in this。同时，Domestic basic materials and precision processing industry are weak，The lens we designed can not be processed by a company in China，Glass material is not available，There may be restrictions on purchasing abroad。Therefore, we can only split these parts into various locations to do，But this will lengthen the development time。”

indeed，From the current international environment，Worries about China's rise，As a result, China has been sanctioned to varying degrees in various high-tech fields in recent years。Semiconductor equipment as the most important link in the semiconductor industry chain，The country currently regards it as a strategic industry，The second phase of the National Integrated Circuit Industry Investment Fund also clearly stated that the investment direction will focus on equipment and other fields upstream of the semiconductor industry chain.。But with the support of the national fund，Support and encouragement from customers such as fabs are also needed。

Previous："Two Samsung Employees Were Diagnosed With The New Crown Chip Production Is Not Affected"
Next："Just Now, The Broadcasting Official Announced The First Batch Of Approved 5G Equipment! What Is The Purpose Of "100 Billion Radio And Television"?"